Why The Lexus UX Is The Ideal Start-Up Companion

Like a pair of stylish, branded sneakers, the compact SUV is versatile and nimble 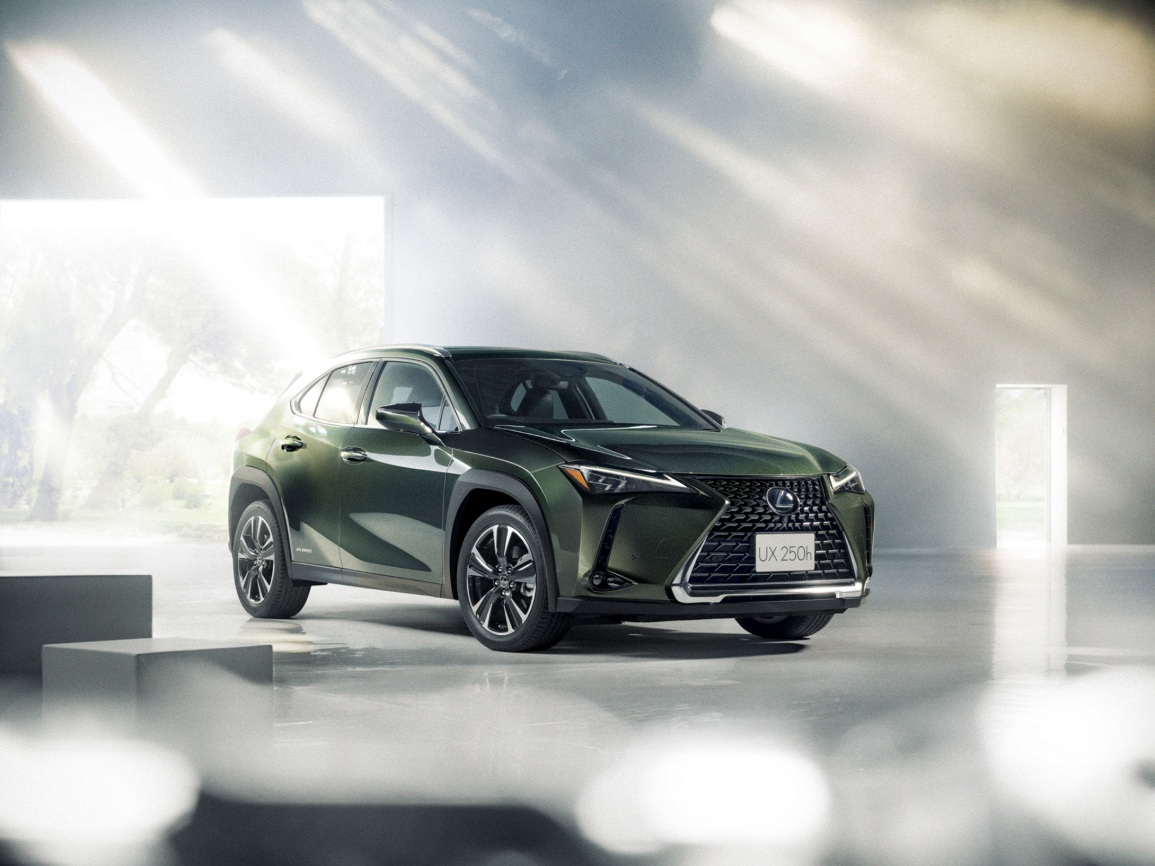 Just signed your first project and looking to treat yourself with a set of wheels? The recently-launched Lexus UX should be a top consideration.

We took the Japanese marque’s first-ever compact SUV for a test drive two weeks ago and are convinced it is the perfect ride for the new design studio start-up owner.

Smaller than an SUV, and less serious than a sedan, the UX, in footwear speak, projects an image of a stylish, branded sneaker that can be worn at casual to cocktail functions.

This is in part due to its size, but also its muscular exterior design, delineated by lines on the flank and bonnet that evoke a sense of sportiness, strength and dynamism.

Lexus says the UX’s appearance is designed using a cross-pollination of ideas, including an armoured vehicle and a race car. The former inspired the vehicle’s body cross-section and wheel arch mouldings, while the latter, its rear combination lamps.

Walk towards the front of the car and the spindle grille tempts to be touched with a new block-like mesh pattern that changes shape as they move further away from the centralised Lexus logo.

Just as alluring are the lights. The daytime running lights are modelled in an arrowhead motif, slashing diagonally in the signature L-shape, like a pair of strong eyebrows over the single-projector, dual-beam LED headlights.

On the rear, the right and left units are connected by a continuous line of light across the boot, made possible through 120 LEDs that taper gently toward the centre.

The pert, up-tilting fins of the Aero Stabilizing Blade Lights add a cheeky touch that also serve to prevent airflow from wrapping around the rear of the vehicle and keeps it stable when turning and driving in crosswinds.

Three new colours have been created just for the UX. Blazing Carnelian is a blend of red and yellow, resulting in a vivid, vibrant burnt orange that is trendy and statement-making at the same time.

Terrane Khaki offers a more sedate look with its camouflage green tones, expressing toughness and strength. Celestial Blue is a solid blue with glass flakes that sparkle in sunlight.

Behind the wheel of the UX, it is immediately apparent how the much-touted traditional Japanese concept of Engawa takes root.

This is the seamless connection of the inside and out for a more harmonious coexistence with the environment, and manifests through the illusion that the upper section of the instrument panel connects with the hood, maximising the field of the driver’s vision.

The finishes too, are nothing short of luxurious, thanks to the dedication of Takumi craftsmanship. The leather upholstery is inspired by Sashiko, a traditional Japanese quilting technique used to make Judo and Kendo martial arts uniforms.

Perforated patterns decorate the quilted leather, enhancing the appearance of the seats. Sit on them and they mould to the body, hugging the Asian frame comfortably.

Another highlight is the dashboard which has a new trim grain finish inspired by the grain of Japanese paper, known as Washi. This is a familiar material found in traditional Japanese homes, created using slush-moulding and a carefully chosen surface finish.

Beneath the luxury, the UX is the first Lexus built on the new GA-C global platform. This means fundamental high structural rigidity and a low centre of gravity to offer excellent ride quality and stability.

Apart from looking good, and making you look good, the Lexus UX feels awfully good too. Word is that the pricing is competitive and, all things considered, is the perfect complement for that start-up design studio owner. Be Dazzled By The Natural Stone Collections From Antolini Power Up With JUNG 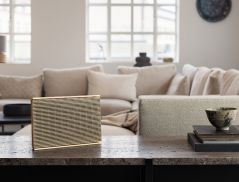 Every Home Should Have This Portable Wireless Speaker The Design Of Everyday Objects Matters We Test Drive The New Lexus IS 300 JUNG Is The Ideal System Technology Partner For The Hospitality Industry