The studio puts into practice its design philosophy of functional aesthetics 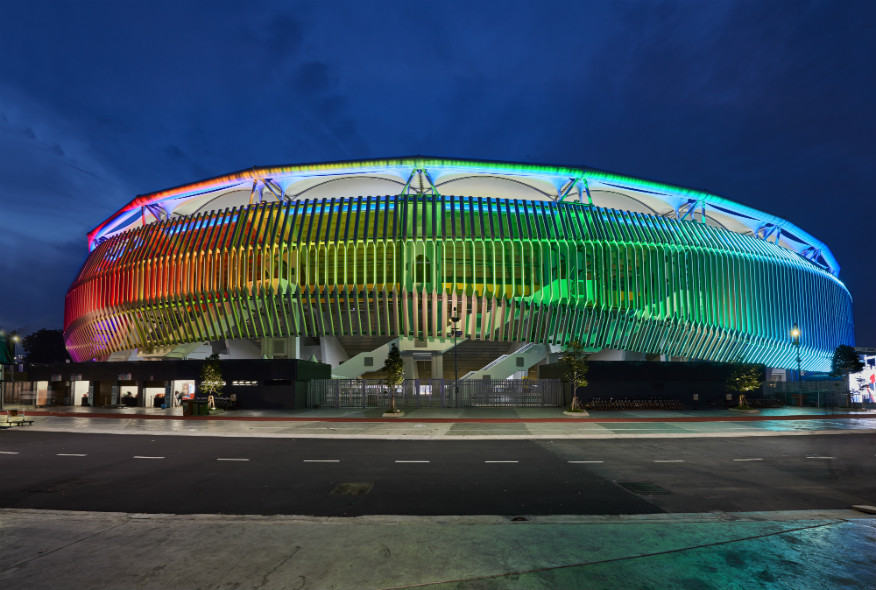 The 2017 Southeast Asian Games was hosted at the newly completed Kuala Lumpur Sports City, the largest sports complex in Malaysia. Designed by architecture firm Populous, it also lit up the night thanks to the lighting design by Singapore-based Limelight Atelier.

Anchoring the project is the 87,000-seat Bukit Jalil National Stadium. Its distinctive façade was intended to mimic the stripes of the Malayan tiger, while allowing for sun shading, natural ventilation and transparency.

To complement this, the lighting scheme design is made up of concealed lines of lights, carefully integrated within the 678 parametrically-designed twisting blades. There is an eight-pixel control of the LED nodes every metre so the visuals on the façade can be visible whether up-close or from a distance.

An added layer of lighting is a bespoke, trio-purpose, six-headed adjustable gimbal luminaire. The intention was to reduce the number of light fixtures to illuminate multiple aspects of the façade. Each luminaire is placed in between the twisting blades, blending in with the architecture while illuminating it as well.

Limelight was also responsible for the Axiata Arena. Its undulating interwoven façade panels have light radiating through them, resulting in a visual composition of form, light and colour come nightfall.

A challenge was to position the grazing luminaires correctly, to optimally display the geometry of the facade. This was resolved with multiple desktop simulations, small-scale tests and full-sized mock-ups done with the support of contractors and the light manufacturer.

“The visual narrative was exalted with much technical studies and test, which allows us to not just fulfil, but to amplify the vision of Populous, with the integrated details and techniques,” says Melvyn Law, Director Limelight Atelier.

The main entrance to the arena is up-lit with luminaires mounted on the columns and functional downlight. A combination of warm and cool colour temperatures make up the composition, making it both unusual and interesting.

Limelight was also responsible for the National Aquatic Centre. It is illuminated with the idea of a “glowing lantern from within”, by uniformly up-lighting the canopy, as well as having suspended pendant lights to serve its functional needs.

When the games have concluded and it is time to go home, twisting blades make up the roof of the walkways linking the existing light rail station and various sports venues. Luminaires are surface mounted between the horizontal blades and colour psychology was introduced.

By having each structure column up-lit in hues of blue, they not only serve as a guiding light, but also inspire calm when spectators are in the losing camp. 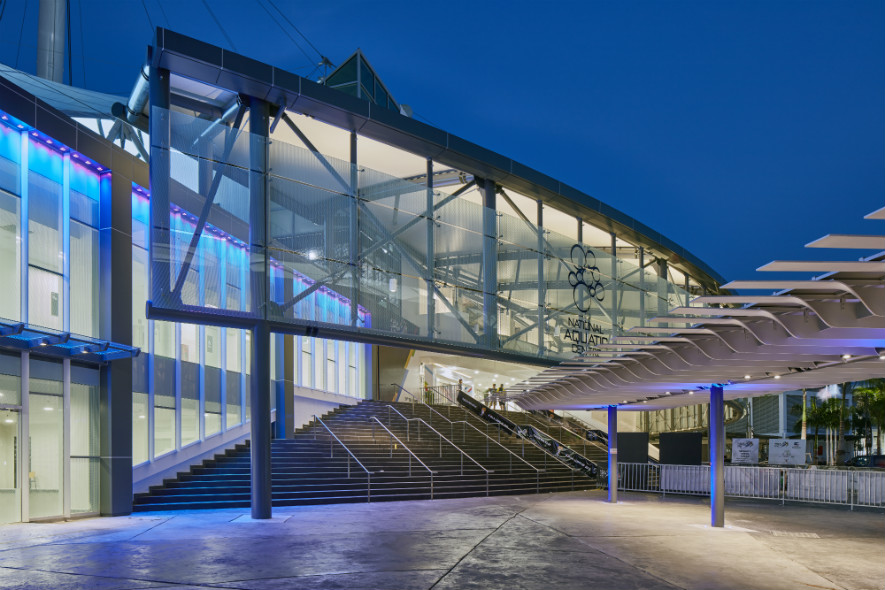 Already, the Sports City has seen increased usage and social growth to the surrounding precinct. With so much effort put into it, it comes as no surprise. 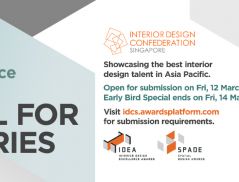 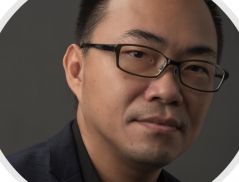 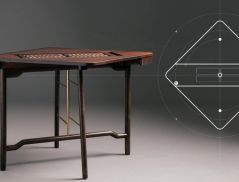 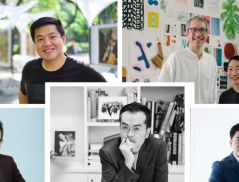