The grand finale of the 2022 PropertyGuru Asia Property Awards series was held in Bangkok on 9 December. 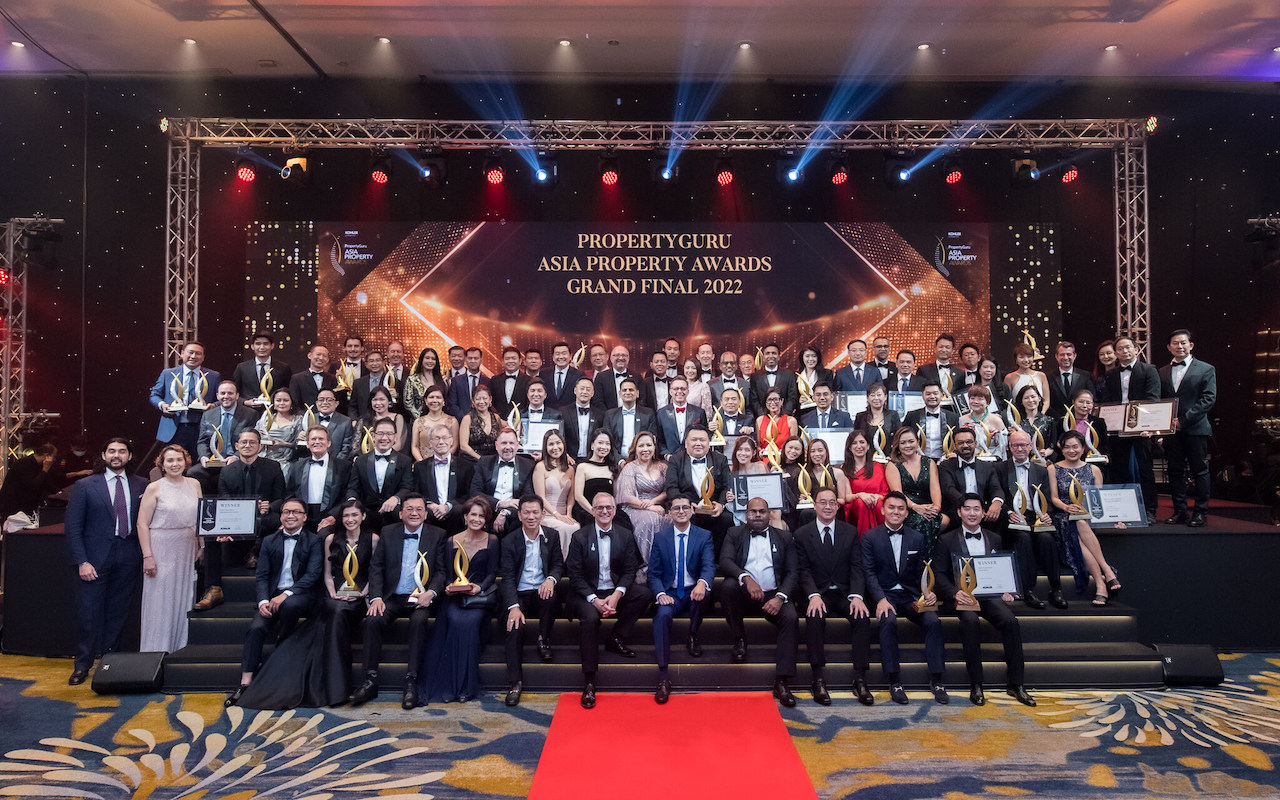 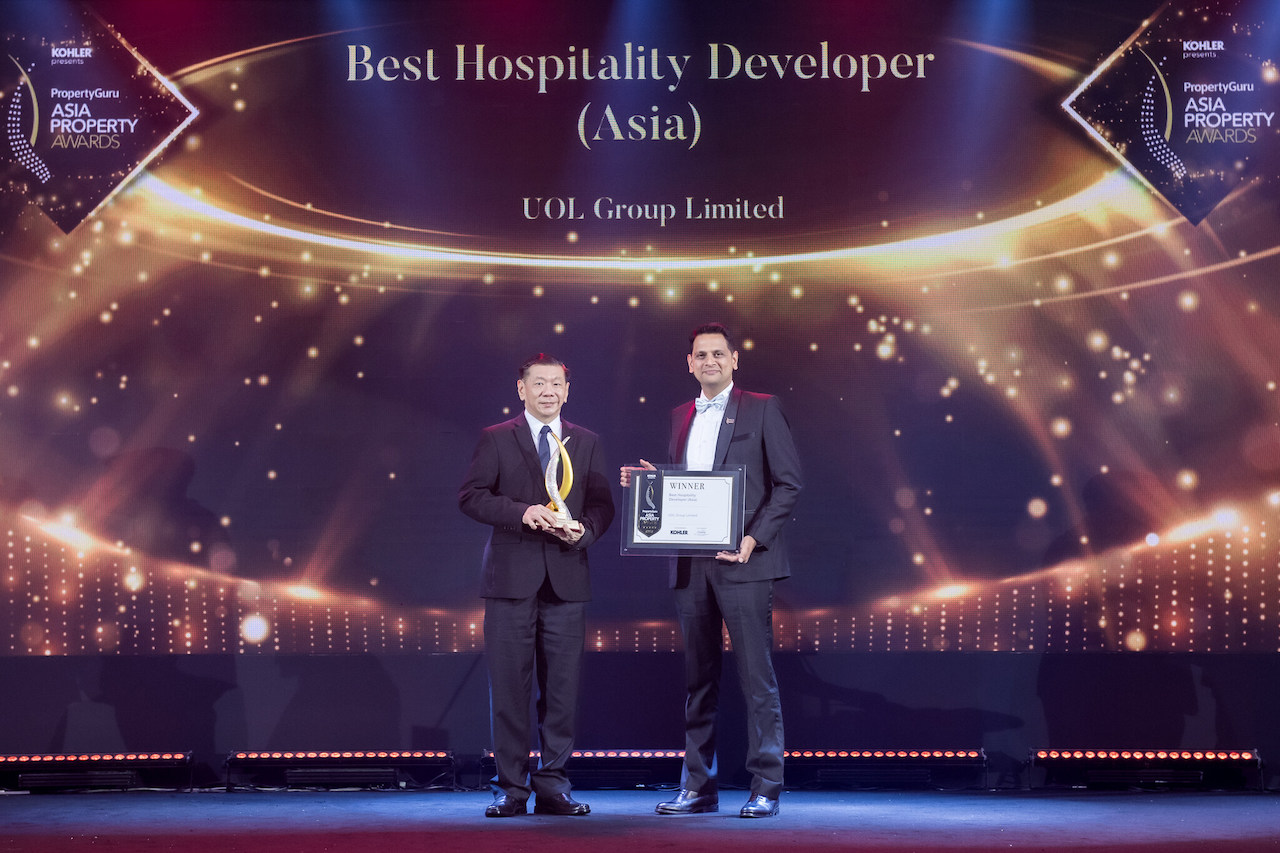 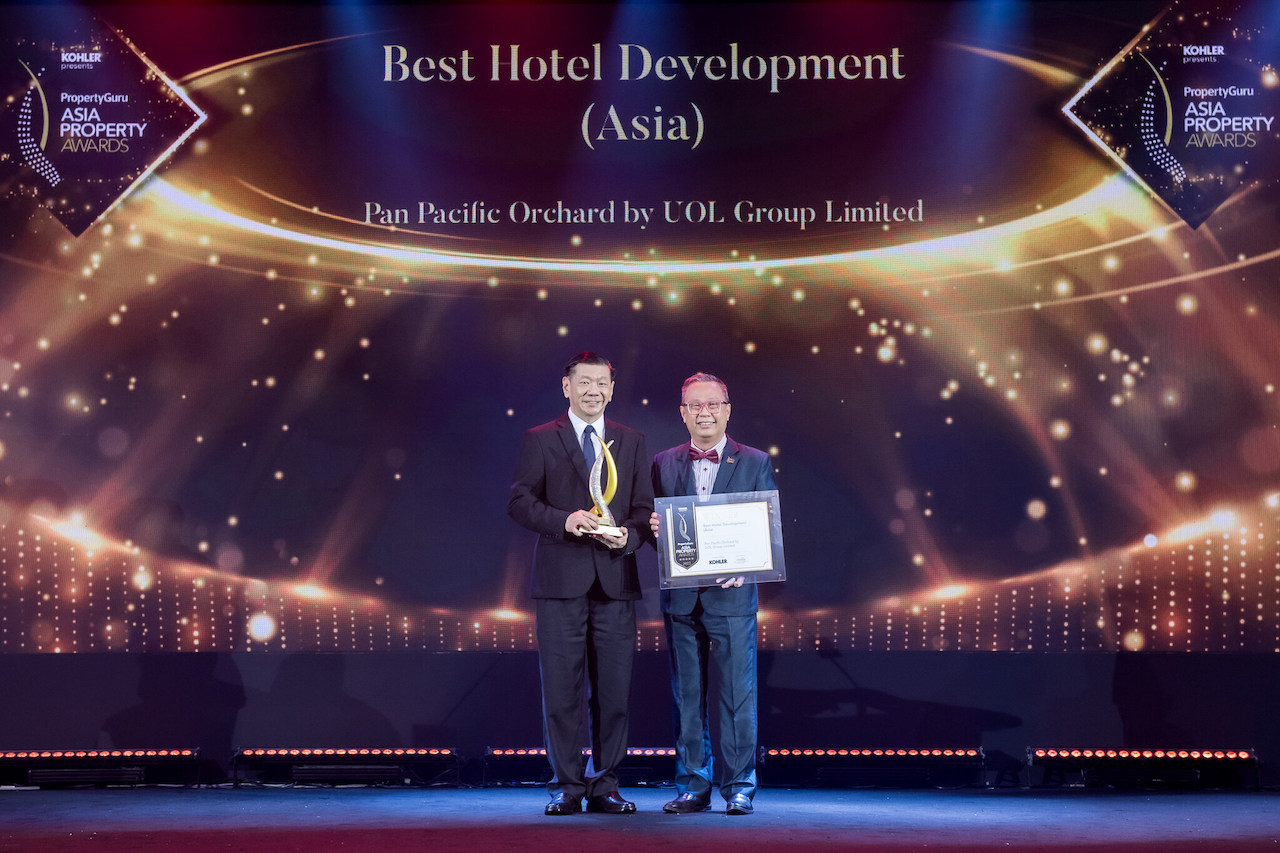 Hari V Krishnan, CEO and managing director of PropertyGuru Group, said: “The Awards remain among our widest-reaching enterprise solutions, having expanded over the years to represent some of the world’s most dynamic property markets from Southeast Asia to Australia. With these award-winning developers and designers as benchmarks, we hope to guide property seekers towards finding, financing and owning the right properties.

He adds that the awards elevate not only the region’s dream homes but also its finest, most sustainable live-work-play developments, workspaces, retail hubs, hotels, resorts, and industrial parks to an international platform.

For more information on the winners, visit: AsiaPropertyAwards.com 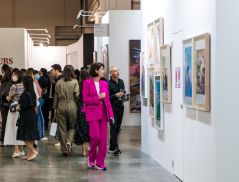