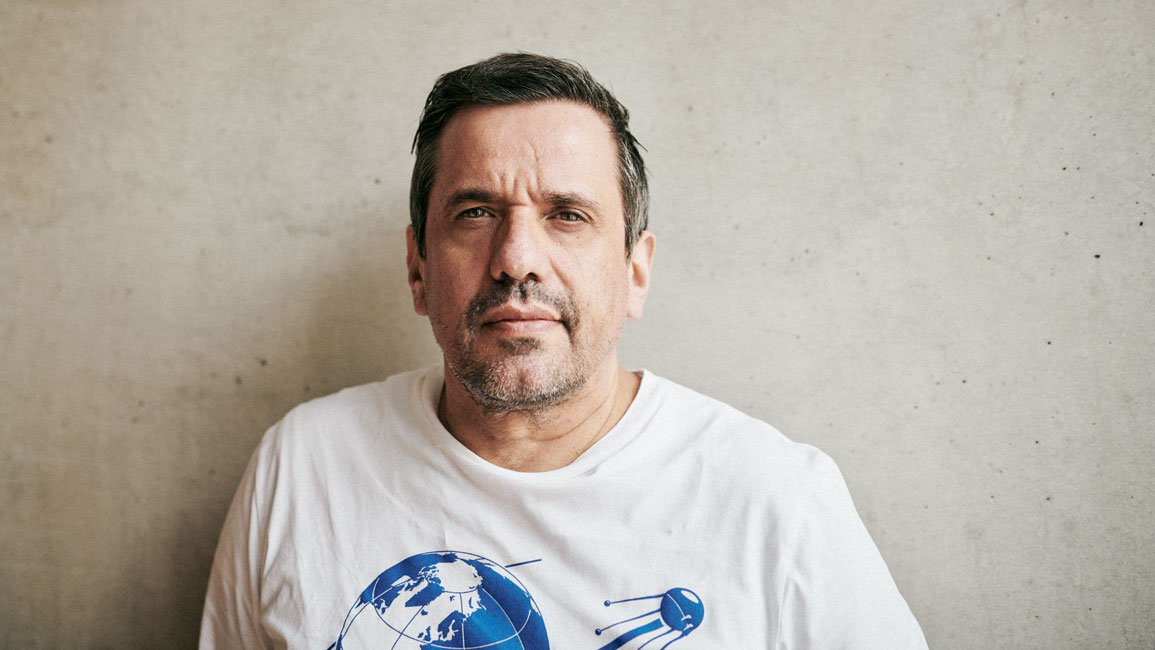 He reads between 600 and 700 articles, delivers 150 lectures and visits more than 100 companies – all this within one calendar year. These are just some parts of the jobscope of Raphael Gielgen, the head of research and trend scouting at Swiss furniture company Vitra.

As his title suggests, the purpose behind these activities is to predict what is happening in time to come, specifically in the workplace, to guide Vitra, the design community and the end-consumer.

“My job is to go around and find never-seen-before patterns. It is to go to the movers and shakers and find out what they’re doing, and understand what it means for the future,” says the 49-year-old.

“I then create a map of the world of tomorrow to help people understand the long-term perspective and what is happening in the entire ecosystem.”

Another technique in his toolkit is day-long workshops he plans called Work Hackathon that he organises in cities around the world. It involves addressing a major question together with different partners.

In Japan recently, he collaborated with Yahoo to understand what would happen if corporates open up the ground floors of their office towers to the public. Among the implications is that the company would then become part of the city.

“The idea is that we can learn from everyone,” explains Gielgen.

At the end of one year, he returns to Vitra and creates what he calls a “panorama”, which features several topics that he feels are relevant to the world of tomorrow.

The 2019th and most recent edition of the Work Panorama has eight themes. He points to an example, Permanent Beta, a concept modified from open source advocate Tim O’Reilly, “It is about how an idea grows by iteration and you optimise it again and again.”

The concept is further elaborated on the chart, saying, “Technology, humans and space are always on the move. When it will be done we have to accept that the answer is never.”

An example of how Permanent Beta can be done is at the PwC Experience Center in Switzerland. There, Vitra worked with architect Stephan Hürlemann to create a space where flexibility was the top priority.

This was done through creating a system of movable walls that can be shifted to various parts of the Centre to make up different room typologies, such as a workshop, town hall or conference room.

Easily manoeuvrable together with loose furniture, they can then be “dismantled” to become an empty space at the end of the day, and be ready to adapt to the next user’s needs.

In the five years he has held the role, Gielgen is less interested in being right or wrong about a trend, and more keen on ensuring his eternal optimism does not get the better of him.

“I have to kiss 1,000 frogs to find one princess. I never think things are nonsense. It is about having a permanent sense of curiosity.”

He admits that the biggest challenge of his job is to be grounded, without which he loses his reference point. This he does by remaining close to the small farm he owns in Bavaria, Germany.

“When I spend time at home, and do the chores that require my attention, I am connected to the seasons. I believe nature is the strongest source to reboot yourself.”

Gielgen certainly sounds like he has one of the most interesting jobs in the world. In fact, he encourages designers and architects to create their own panorama too.

“It’s about a bigger story. Find the narrative. Think about where the space you’re working in will be five years from now. What are the challenges and opportunities? What are the major topics which will have an impact on your business, employees and clients?

“Then you can start to sketch.” 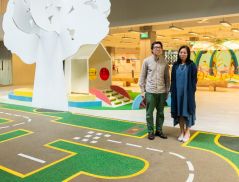 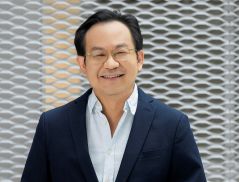 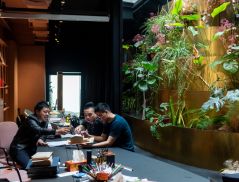