How Digitisation Can Help Railway Infrastructure

Arup’s Chew Tai Chong makes a case for it 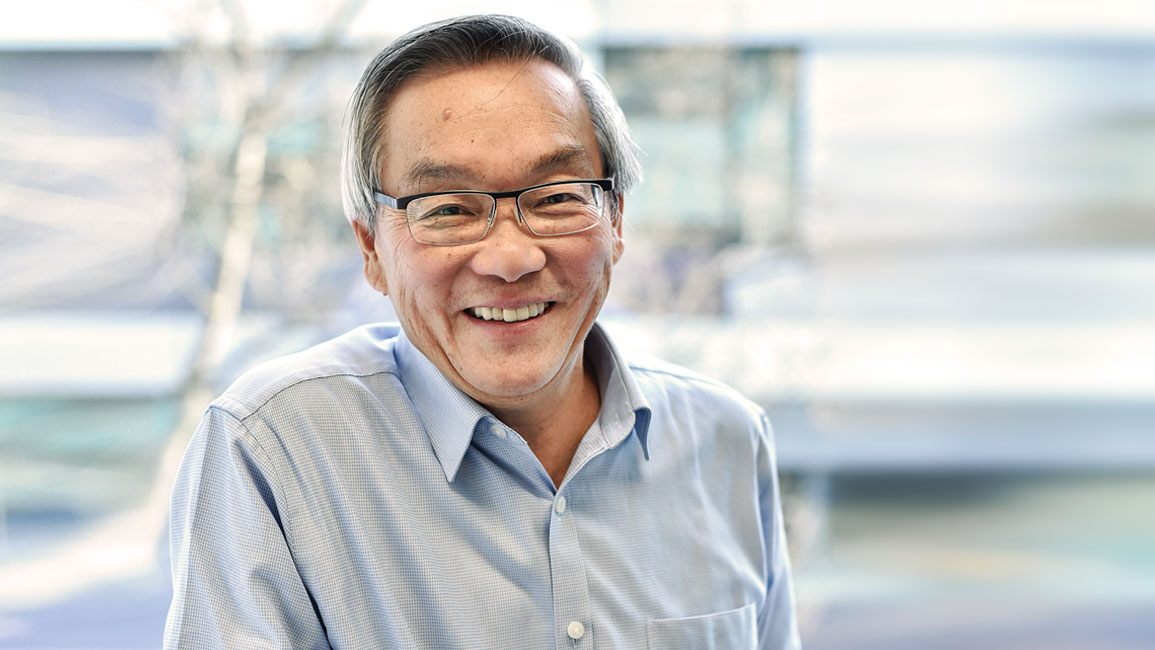 Railway infrastructure is an important part of any urban plan. But its challenges are manifold, primary of which is high costs. These are not just in the acquisition of land, but in building the train lines and maintaining them.

In Singapore, the 60km north-south-east-west lines cost $5 billion to construct in the 1980s. Comparatively, the 20km northeast line cost the same to build in 2003.

One solution is digitisation – so says Chew Tai Chong, Global Rail Leader at Arup, “It’s all about data collection. The technology is there, it’s just a question of application.”

Sensors have an important role to play in this equation, especially since their prices are coming down. Installing them in places like the fare gates and telecommunication system has the benefit of information gathering.

“We can then use artificial intelligence to do the data analytics and for example, get something fixed before it fails.

“This helps operators deliver better service and maintain the asset at the lowest possible cost,” he argues.

The data can also be used to update the end-user. Singapore’s rail operator SMRT has an application that tells passengers the health of the train lines, allowing them to better plan their journeys.

Chew feels that this an important aspect of rail operations, “I think one of the biggest challenges is how to inform the public so they are more accommodating. The only way to do it is educate people.”

The argument for digitisation is compelling. Combining it with a commitment to train staff and deliver quality service inevitably generates a positive outcome.

“I always say if I can take people from A to B by rail as quickly as possible, reliably and within a set time, then that’s a key objective.”

Read the rest of the interview with Chew Tai Chong in d+a's Issue 109 (April/May 2019), available for sale on Magzter and in major bookstores in Singapore and Malaysia.